I saw a great video the other day about the new live New York MTA Map (go watch it then come back, it's great). When I shared it with some friends it spawned some conversation about "that guy who used to work on the TTC, then went to New York", within a minute we'd figured out his name was Andy Byford, that he'd moved on from the MTA to work on TfL (Transport for London). That conversation continued onto wether that was another promotion.

Within a few minutes I'd also found out:

Which was really interesting in terms of comparison various moves between transit agencies.

More interesting was considering how hard this information would have been for me to obtain in say 1992. In 1992 Microsoft Encarta was not yet released, the fastest computers were 486s (Pentium would come out next year). My local library may or may not have moved to a computer catalog, but major libraries may have had computer based catalogues.

Heading to my local library probably could have gotten me the population for the two cities, and maybe the currency numbers. I guess I could have called a bank on the phone to get exchange rates. But the various budgets of transit authorities in other countries? I doubt my local library had that filed away anywhere. I guess I could have gotten on the train, went into Toronto and made my way to the Metropolitan Toronto Reference Library. That would have just been the start of my search. If I had access to a computer to search remember I would have been searching things like Title, Subject or Series. Not a full text search of the books. The wise move would have been to hand my fate to a librarian and trust them to steer me in the right direction. Maybe a book had been written about London Regional Transport (it wouldn't become TfL until 2000), maybe someone had written a book comparing public transit systmes, maybe there was some microfishe to skim looking for a news story about the systems. Who knows. The information was probably somewhere within the walls of the Reference Library, but finding it would probably take hours or a lot of luck.

12 year old me never went on a quest to figure out the relative budgets of transit authorities. But I did end up doing research at the Metropolitan Toronto Reference Library once or twice (thanks mom!) for other things. The information I had at the end of epic searches always felt hard won. Finding that information today is almost passive, like grabbing a grape from a bowl.

I think about this a lot when it comes to my kids.

Alexander loves sea creatures. We watch them in cartoons, we read books about them (the Atlas of Ocean Adventures is great), we watch BBC Planet Earth type programming. Alexander requests Our Planet - Coastal Seas by name with some frequency. When he wants to know something, like: can Rays jump out of the ocean? That's an answer we can get for him within seconds. If he wants to see a picture of a Reef Shark he's learned how to ask Google/Siri himself (moderately terrifying).

I love that we can encourage his interests. Wether it's volcanoes, sea creatures, or trains. We can find pictures, books, shows, anything, everything! Like most parents with toddlers we've always got an eye on the prize: teaching him to read. That just opens so many doors and makes everything that comes next better.

But I also worry, the desire to gratification loop is so tight what happens the first time he really needs to work at finding something out? Can he stick in there and keep plugging away until he gets there? Or is anything past the first or second attempt just an impossible never before climbed obstacle that he will give up? There's steady drip of letters from parents, educators and researchers asking us to let our kids be bored again. I tried to explain to Alexander how hard it would have been for me to find a picture of a reef shark as a kid, but it didn't click.

For now I think I'm going to continue going all in on reading. If I can nurture some interest in a topic, I'll try to bring it back to reading. Whether it's Lumberjanes, Zoey and Sassafrass, sea creatures, or trains. Having him grab a book and demand to read it together is a special kind of joy. Sure the information is close, but it probably wont get further away. Boredom can come next. 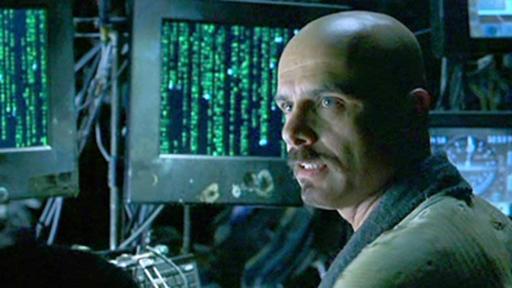 We have a sitemap.xml file at work, I made it to check a box in some tool a consultant ran for us. I think it was a giant waste 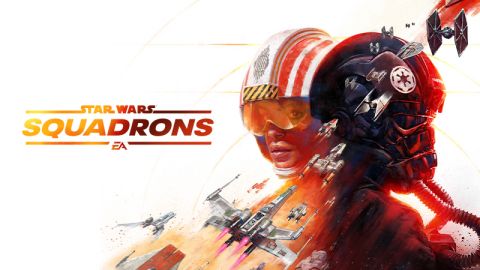 Playing video games should be fun! but when you spend your first hour (and most of your baby's nap) just trying to get it started, it's easy to forget that.