I've had plenty of ideas for video games, but as (primarily) a PHP developer I've always been a bit restricted in the types of game that were feasible. But when I saw Jessica Mauerhan tweeting about starting her own development adventure I finally dipped my toe into it.

So I downloaded Game Maker Studio 2 and dived in. Like Jessica I relied on @friendly_cosmo's tutorials to get started.

The game is essentially a puzzle game, where you're shown a segment of a city that uses a standard grid. You're required to help the character navigate the city and exit in the right spot, but rather than actually control the character you get to give them rules to follow. Rules like:

Constraints like "you're only allowed two rules" and the design of the map can make things incredibly challenging.

I tried sketching out some ideas in Excel, but honestly the thought of selecting 25 cells and flood filling them by hand honestly seemed daunting, I downloaded GMS2 instead :).

I've been enjoying working on the game, the visual state is:

I've been working with GMS2 for about 2 weeks, and I've been frustrated with some of their design decisions. 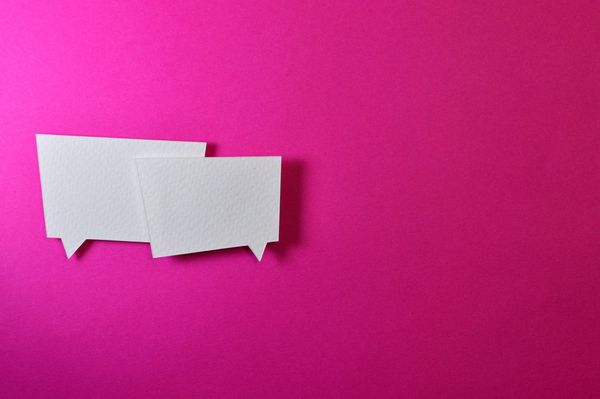 There's plenty of talk on the evils of starting a conversation on Slack/IRC/whatever with "hey". Just say whatever you're going to say, don't waste my time with Hey.