So the key premise of the game is that you're giving someone directions like "Turn right after passing a red building". Clearly knowing which buildings a user has passed is going to prove important.

To start reasoning about how I would determine which buildings a user had passed I took a screenshot of the game, and marked it up quickly using Skitch with the grid coordinates of the intersections in the map, as well as the buildings.

Adding some debug comments to my code shows just what I'm hoping for:

I'm not currently happy with all of the ways that I'm storing the information on the building grid, but it sounds like several of the language limitations I'm running into will be addressed in the next release. 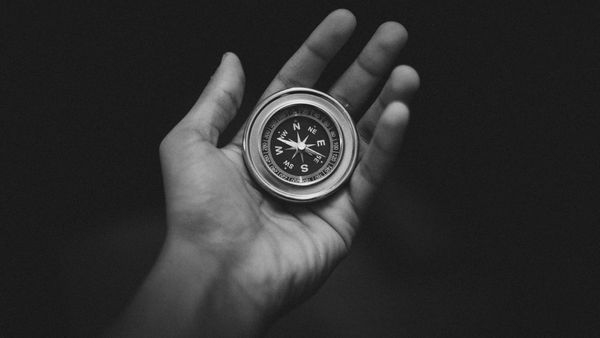 Something that's become more apparent as I've been mentally playing the randomly generated maps is that the number of colours buildings come in plays a key role in level difficulty.

I've been working with GMS2 for about 2 weeks, and I've been frustrated with some of their design decisions.