I played a fair amount of Destiny 1; I've got the Moment of Triumph t-shirts to prove it. I had a lot of fun! I connected with a co-worker who also played, they invited me into their group, I got introduced to the Vault of Glass, and Crota. We ran Kings Fall blind, loads of fun!

My wife and I had a kid, we had a bit less time for Destiny, it happens.

Destiny 2 came out, heck those first few hours felt like they had more story than most of Destiny 1 combined. Ghost? They hurt Ghost? WAAAAAT. Time was a bit harder to come by but I hit the grind, it felt a bit grindier than before but we ran Leviathan blind as well. Man those war dogs were ROUGH. I think I still owe my group some apology over not recording the time I accidentally shot the lights in Gauntlet correctly without remembering what I'd done.

Lots of the content seemed to require more coordination than it had before. Escalation protocol required a bunch of people to coordinate to complete, as someone who usually played solo this was out of reach.

Forsaken was a lot of fun: two new worlds to explore. I gulped down the main story. I loved the look of the Dreaming City, but dropping into the Blind Well and hoping some people would be there was a great way to waste time that I had less and less of.

My clan had fractured between XBox and PC, so there was fewer people to happen upon.

Gambit was a breath of fresh air into everything PVP. I've never been a big fan of PvP - maybe a few rounds of Control if I needed to do something. But Gambit I loved. I even reset my infamy once.

Ascendent chests and challenges seemed interesting, but I hated my options: Spend hours (I don't have) searching the entire map, or watch people on youtube & read reddit to understand. I wasn't sufficiently invested in the game to want to spend time researching reddit threads & youtube videos to learn how to play.

This stopped seeming like fun so I drifted away.

I made a few attempts to get back into things when time permitted, but stuff had only become more confusing. I discovered the game had "weeks" and only certain content was available certain weeks. Spending 20 minutes trying to find the entrance to a dungeon that wasn't there, and wouldn't be for another 7-14 days didn't feel awesome. The people in the game didn't talk to me about weeks, or shifting sands of time, or how the planets weren't aligned so this wasn't even something I'd considered.

If I did try to figure something out using reddit, the assumed knowledge I was lacking made things difficult to decipher. What's a week? What week is it now? How do I find out what week it is? I didn't know what I didn't know, so I didn't even have the right questions to ask.

Black armory launched. I probably didn't download the update for quite a while. When I did, the story didn't really grab me. I unlocked one or two of the armories, then drifted away again. There may have been some story involving the Drifter, I have no idea what's happening there. It seemed like we'd moved away from "finish all the story, then you can grind for some stuff if you want" to "you're going to need to grind like heck to finish the story", and that just wasn't as appealing.

Then. Then another freaking Moments of Triumph t-shirt was announced, just in time to suck us all back in before Shadowkeep. So I updated some xboxes, updated my copy of Destiny 2 and tried to force my way back in. Most of it just felt like a grind.

Random Notes about my Moments of Triumph grind:

Trying to be as effective as I could in seeking the achievement was tiring and time consuming. If I had 30 minutes to kill I'd probably spend the first half:

^ all of that was before I got to do the "fun part". I'm playing on an XBox OneX, so it's got the fast drives and such, but the load times were still rough.

By the time I'd earned the shirt I was done. I haven't loaded it since. I finished Control last week, and breathed fresh air into my gaming desire: I could play for short periods, once I was in it was largely devoid of loading screens and new story trickled out to me constantly. I'm playing Outer Worlds now, a few more loading screens than Control maybe, but if the baby starts screaming I can save my progress at any moment! 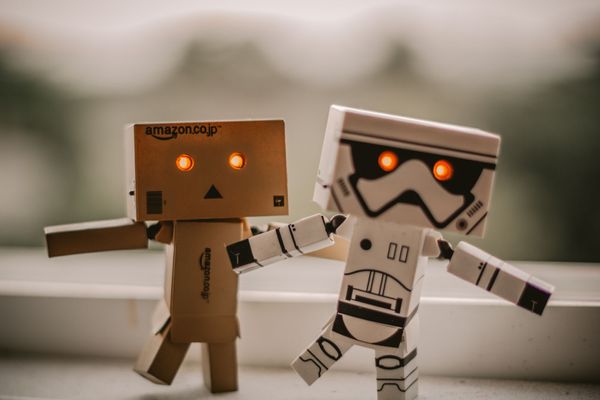 I now have a folder on my Desktop that I can drag images into and have them automatically get copied to another folder and resized down to something reasonable. It's

(Clarification: I hate menus presented on Televisions, I also hate menus in most televisions, but that's a different topic) Here's the menu from a local A&W, or at least the portion of the menu listing their burger options: Picture of A&W Menu